The Poetics of Apotheosis: The Iconography of Venizelos in Crete

If the billy-goat is strong, the sheepfold can’t hold him in;
a man makes his patrigroup, not the patrigroup the man! 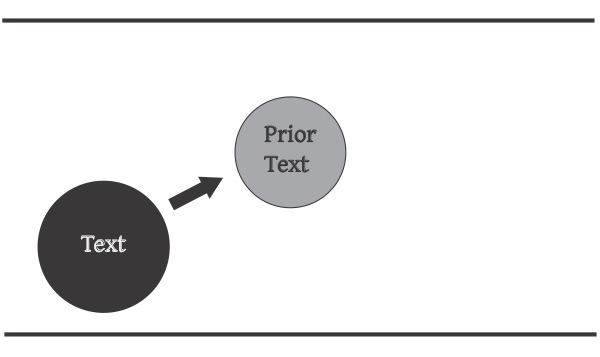