The Making of Lily Macrakis

It is difficult to know where to begin or end when writing the intellectual biography of a woman who has spent all but the first six years of her life as a student, a scholar, a professor and a university administrator. [1] So, taking a page from Lily Macrakis’s own award-winning biography on Eleftherios Venizelos (Macrakis 1992), we will concern ourselves here only with her “early years,” in part because fewer of her friends and colleagues in the United States will know about this period of her life, and in part because by the mid-1960s, where this short biography ends, we find Lily well equipped to do all the things she will go on to do, and which this volume so richly celebrates—teach, research and write modern Greek history, as well as act as the chair of her department at Regis College, as a facilitator of organizations and conferences, as President of the Modern Greek Studies Association and promoter of modern Greek history and culture in America, and as the Academic Dean of Hellenic College.

A Historian in Training 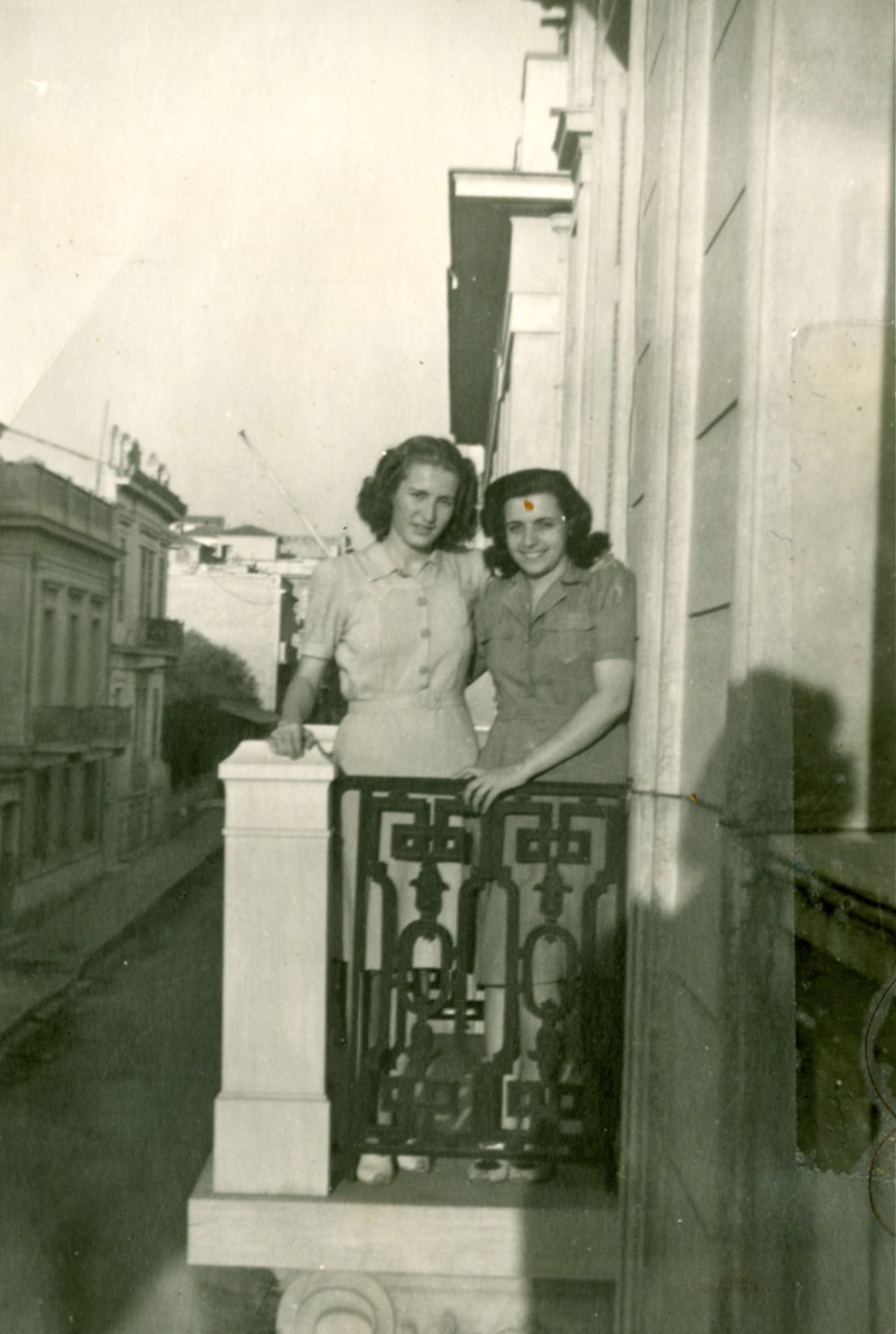 Figure 1: Lily and a school friend standing on the balcony of Chryssanthacopoulos home on Thiras Street, in Athens during the war. 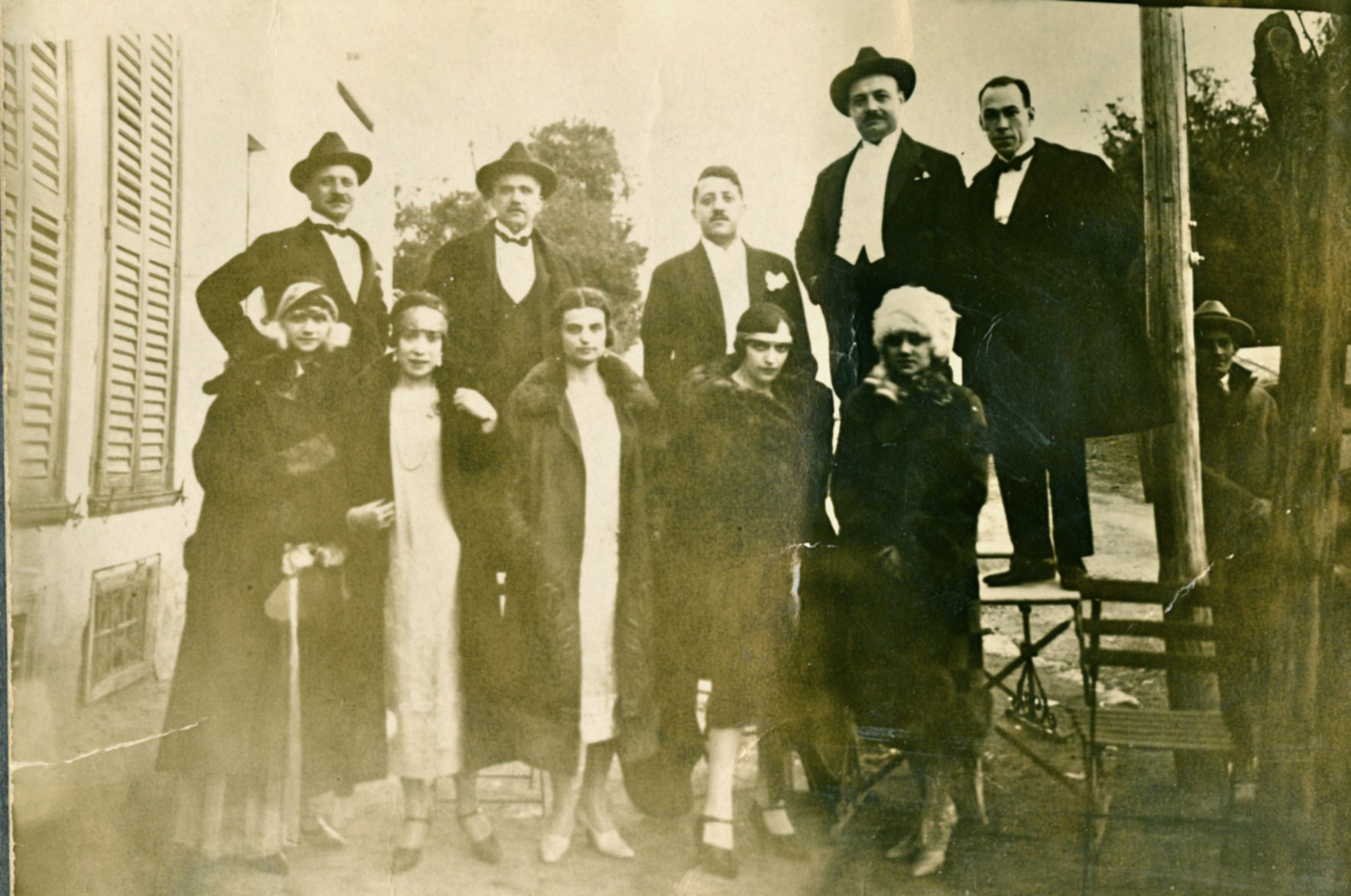 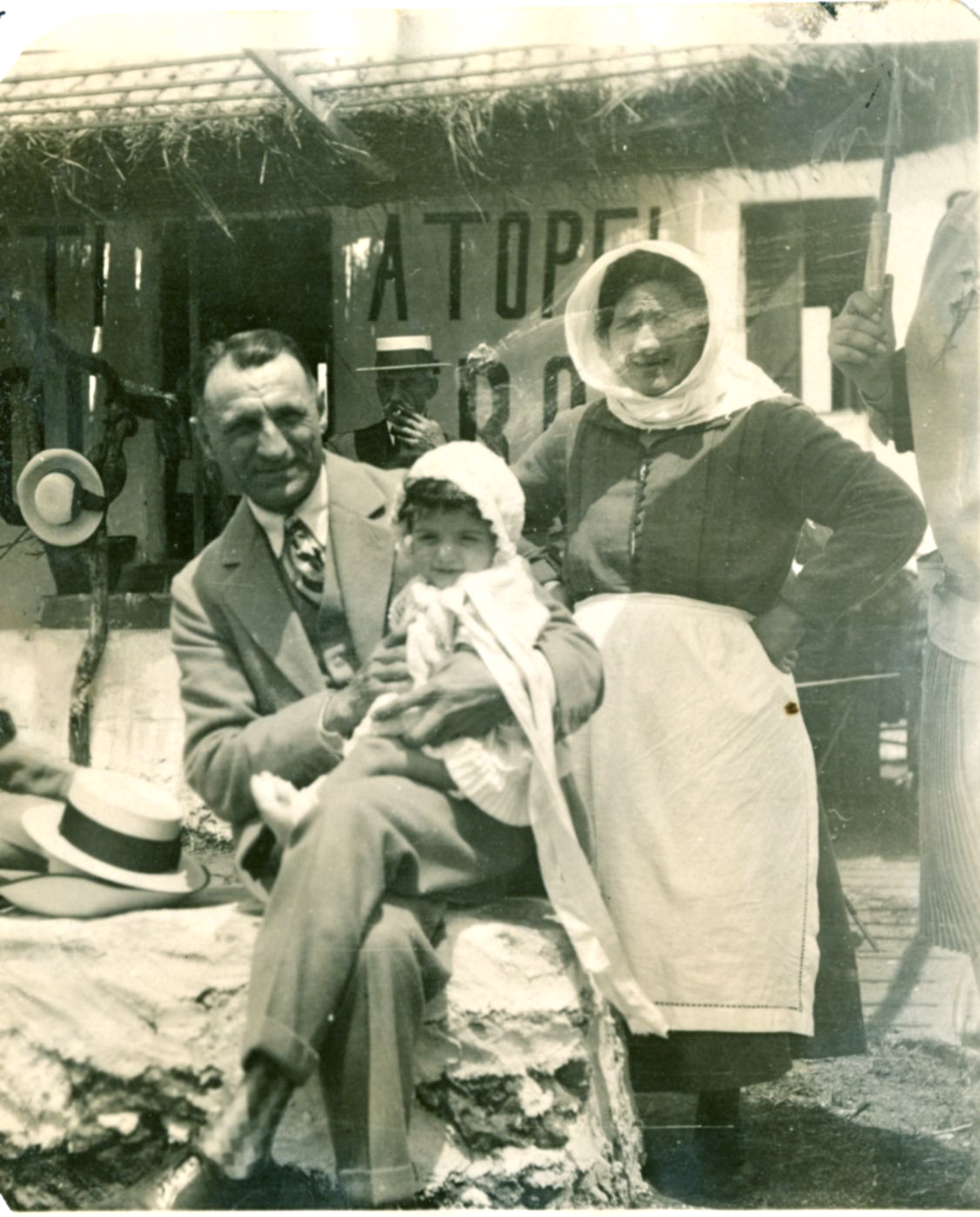 Figure 3: Lily, sitting on the lap of her godfather, George Alevizopoulos. Behind, stands her dada. 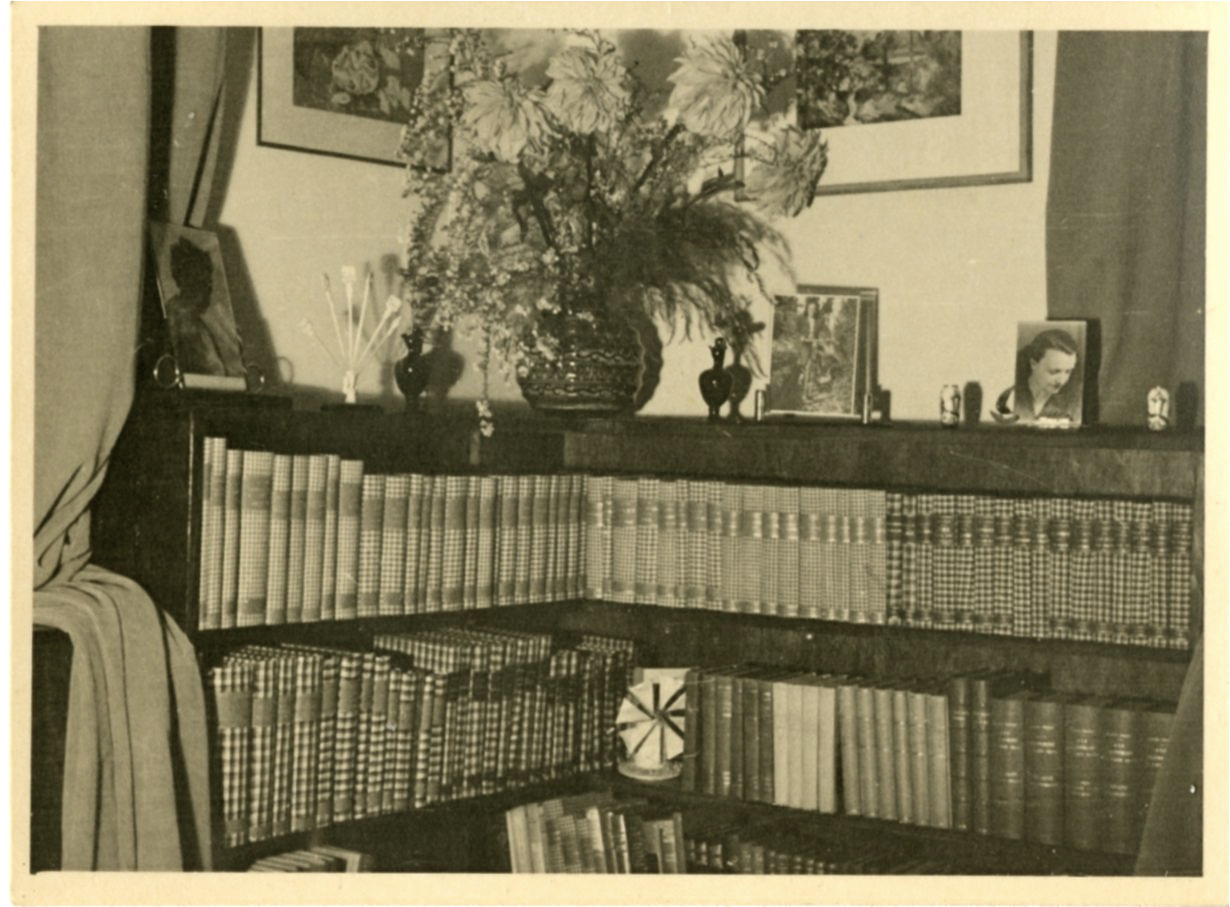 Figure 4: Always the intellectual. The corner of Lily’s childhood bedroom, filled with her prize possession: books. 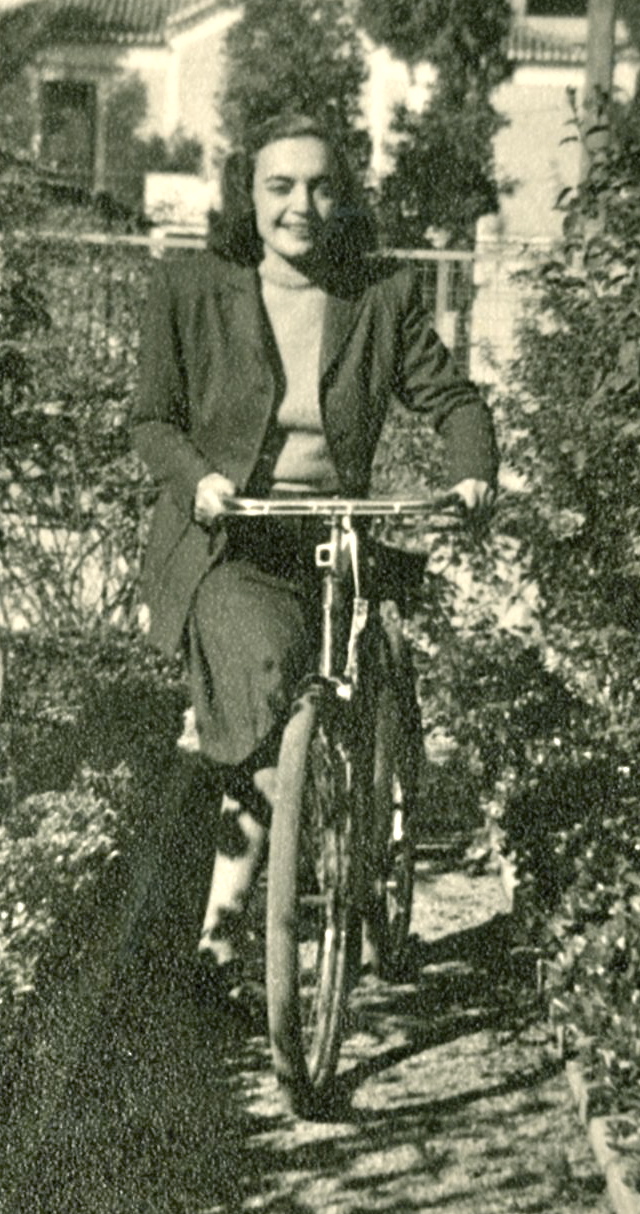 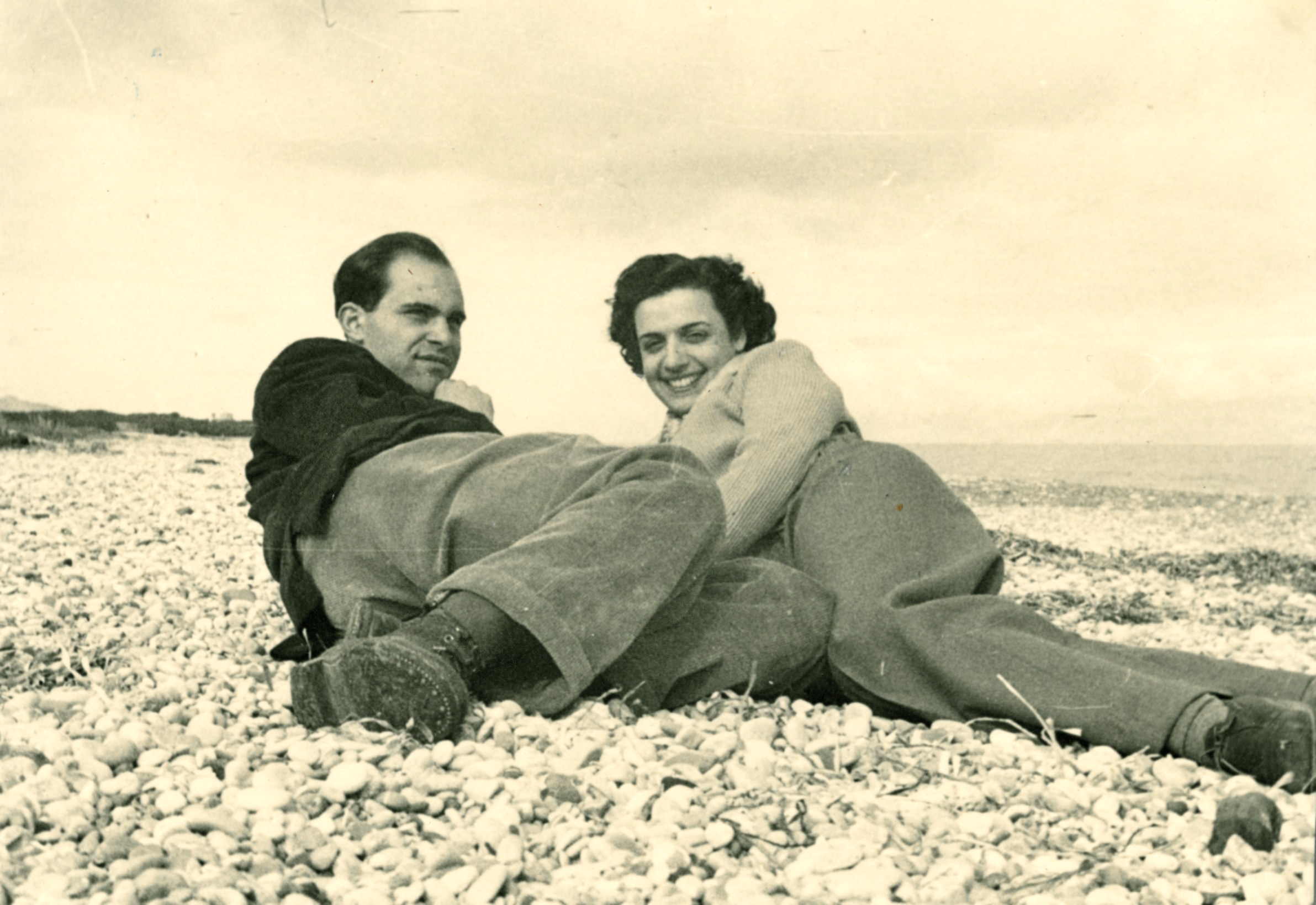 Figure 6: Lily and Michael before their marriage. 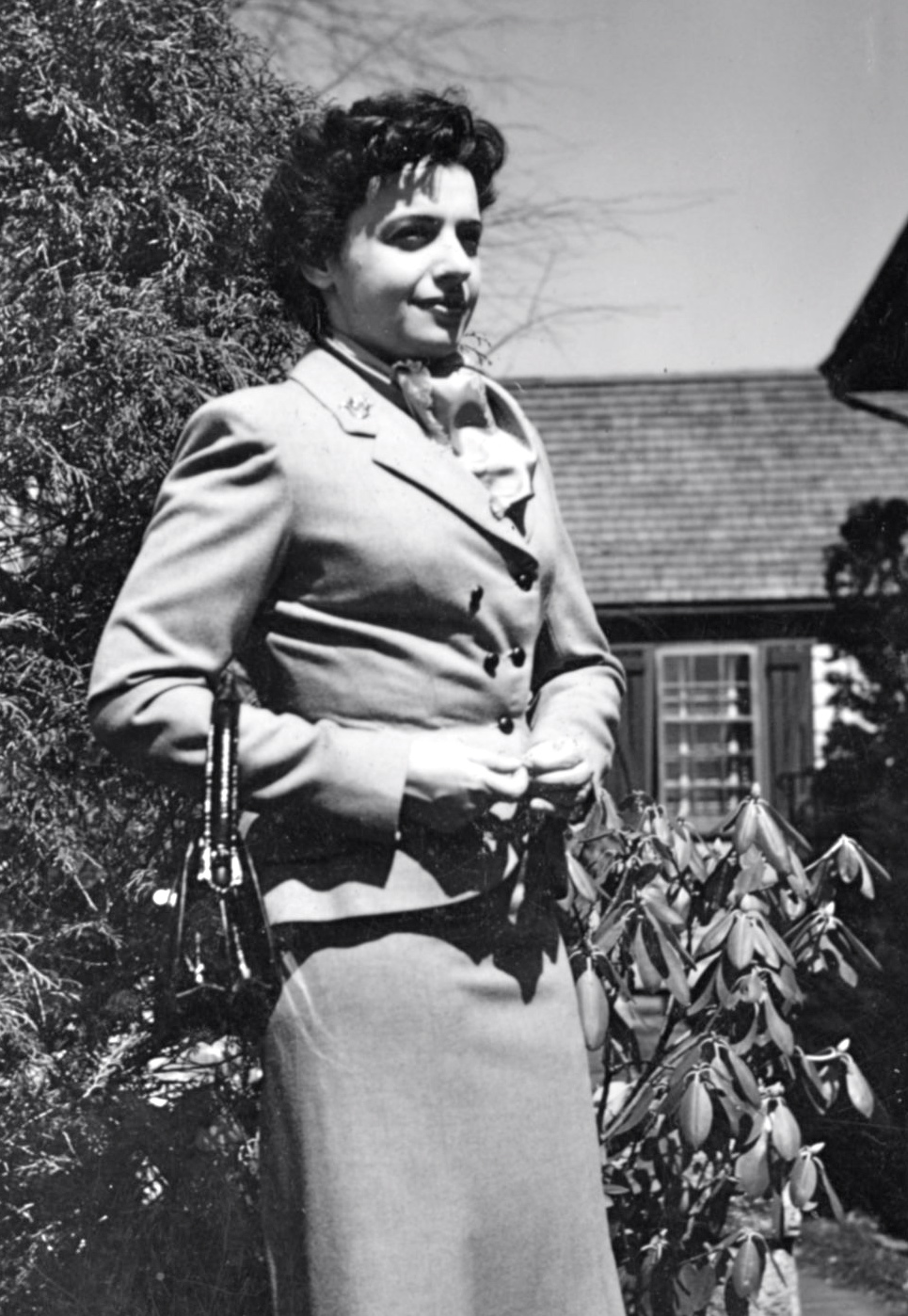 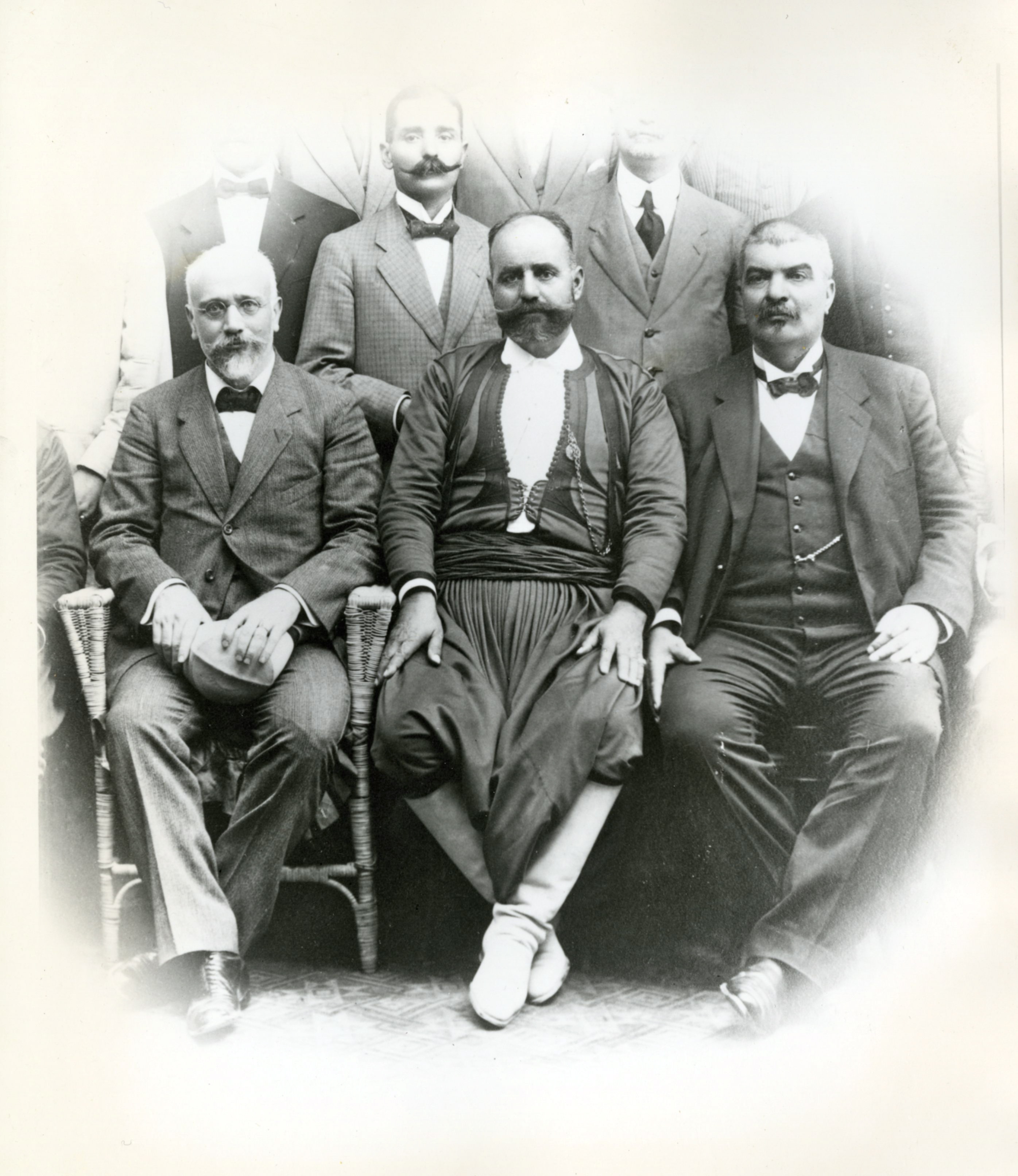 Figure 8: Michael Macrakis’s great uncle, Mikhailos, a professional Cretan and Venizelist party boss in Iraklion in 1909 at Venizelos’s side.