The God of Strangers: Plato’s Appropriation of Homer’s Odyssey in the Sophist 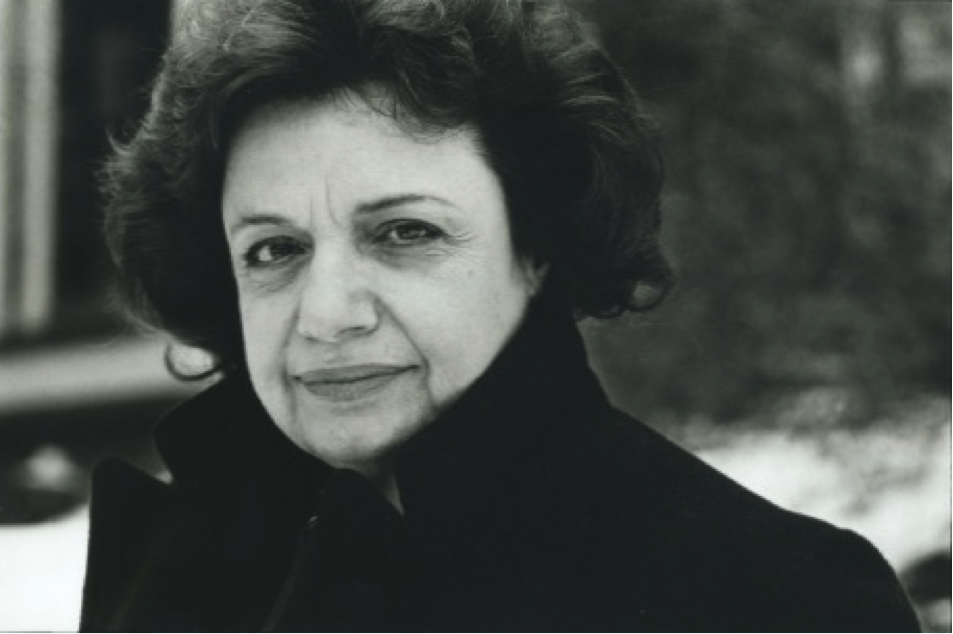 On a national scale, too, defeat in life can lead to literary triumph. After the American Civil War ended in 1865, the defeated Confederate States nurtured a kind of literary renaissance in the United States that continues to this day. Something similar was produced by the Greek left after the defeat of EAM/ELAS in 1949.

If this creative relationship between history and art really exists, as it certainly seems to, we must ask what explains it. Why do they complement each other almost as inescapably as the two sexes do in the act of human creation?

Historiography, of course, is not history. It seeks to construct a narrative from actual events. Inevitably, the writing of history requires surmise, guesswork, and the exercise of imagination—the same faculties required by fiction, poetry, or any other form of artistic expression. History, in other words, has no plot until someone extracts it from, or imposes it on, a stream (or more often a jumble) of historical events.

History needs art to give it form; art needs history to give it resonance. The art may or may not be literary. The past permeates the poetry of Cavafy and Seferis and the novels of Kazantzakis when it does not explicitly inspire them. But the same can be said of films by Theo Angelopoulos like O Thiasos and Taxidi sta Kythera. History is made audible by the poets and visible by the filmmaker. All three seem to be saying there can be no distinction between history and art, no victors or vanquished, no present separable from the past. They echo the words of F. Scott Fitzgerald at the end of The Great Gatsby, “So we beat on, boats against the current, borne back ceaselessly into the past.”

This relationship of history and art is the theme of the essays by distinguished international scholars collected in this volume. Its publication celebrates the career and work of Professor Lily Macrakis. She is an eminent chronicler of modern Greek history whose seminal work, Venizelos: A Study in Cretan Leadership, remains essential to an understanding of the most influential Greek leader of the 20th century. Among her other accomplishments, Professor Macrakis was president of The Modern Greek Studies Association from 1977 to 1979 and has been an influential figure in the organization since its inception. Equally significant has been her role as a devoted teacher of Greek history and culture to multitudes of students. Professor Macrakis thus truly embodies the spirit and significance of the articles presented in this Festschrift so fittingly dedicated to her.

Marguerite Bouvard, “Voices from an Island.”

Eleftherios Venizelos, Crete, and the Making of National Legends

Michael Herzfeld, “The Poetics of Apotheosis: The Iconography of Venizelos in Crete.”

Peter Bien, “A Personal View of Eleftherios Venizelos from 1902 until 1933 as Recorded in Nikos Kazantzakis’s Selected Letters.”

Alexander Kitroeff, “The Greek State and the Diaspora: Venizelism Abroad, 1910-1932.”

Historical Poetics and Modern Greece: A View from the Texts

Kerstin Jentsch-Mancor, “The Dialectics of Truth in the Poetry of Manolis Anagnostakis.”

Roderick Beaton, “Literature and Nation: The ‘Imagined Community’ and the Role of Literature in the Making of Modern Greece.”

Paschalis M. Kitromilides, “The Anonymity of a Prominent Woman in Eighteenth Century Cyprus.”

Thanos Veremis, “Nationalism and Identity in the Balkans.”